Situated right in the centre of town, across from the El Dorado General Store and McEvoy Tavern, the park has clean toilets and shower and a play area for children as well as undercover BBQ facilities, tables and chairs and shady grassed areas for a picnic.

The general store now sells Gundowring ice cream as well as a selection of food and drink including coffees, snacks and newspapers and magazines – a great treat for a lazy Sunday afternoon at the park! 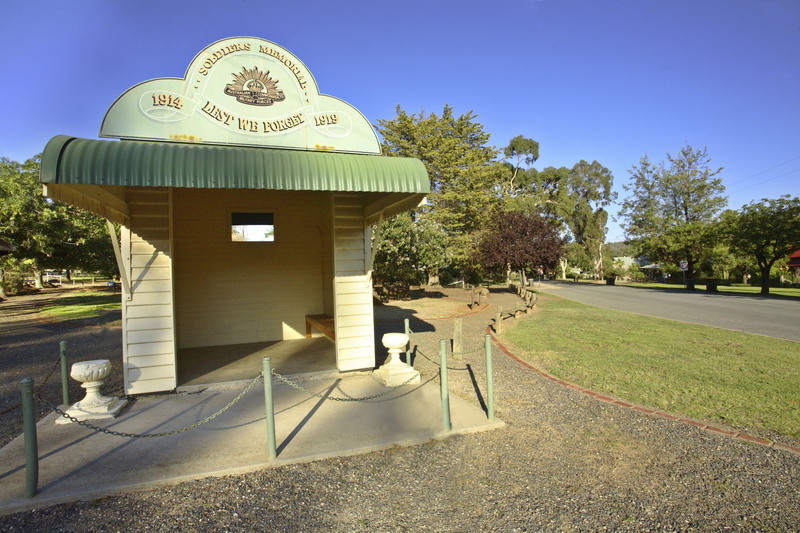